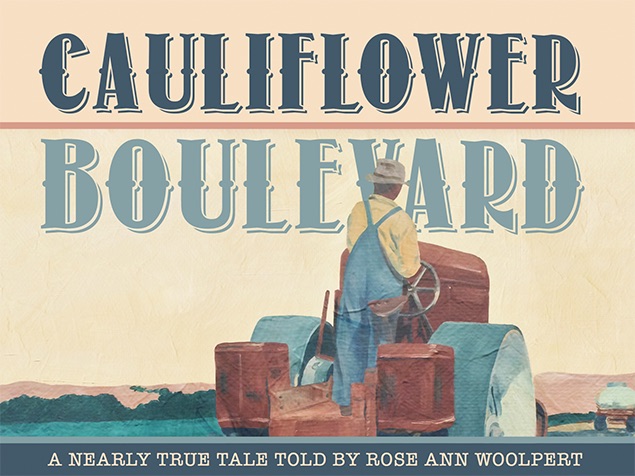 In the 1920s, a new highway was being built through California's fertile Salinas Valley, and teenager John Steinbeck was hired to help. Along the way, he learned about road construction and the people who built the roads – immigrants and migrant workers, whose stories he would one day weave into famous works of fiction. 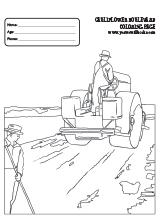 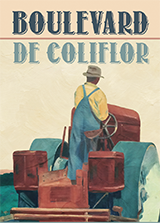 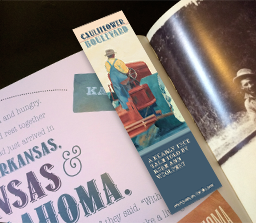 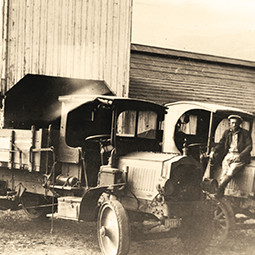 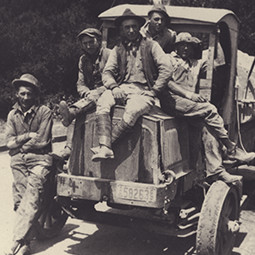 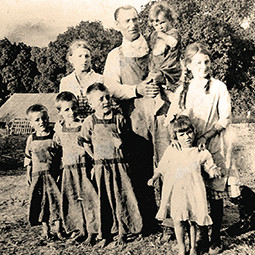 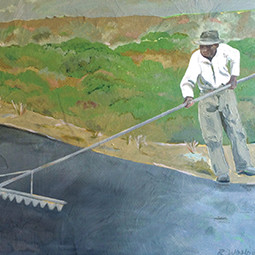 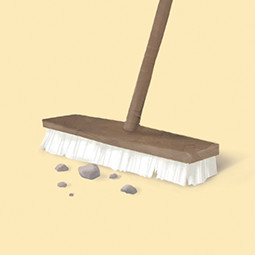 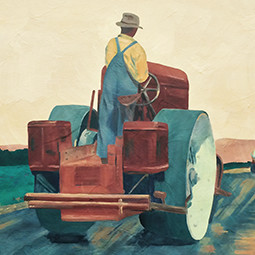 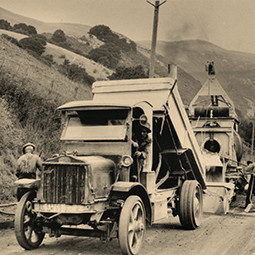 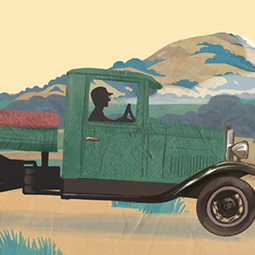 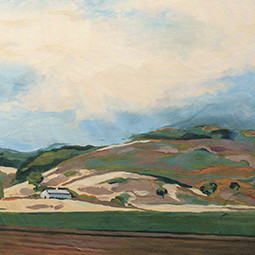 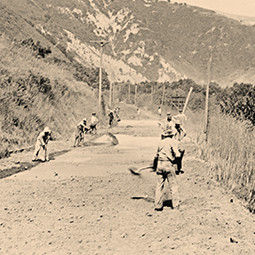 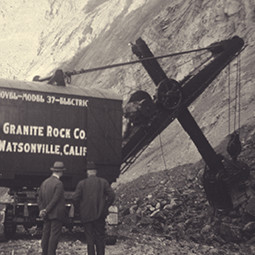 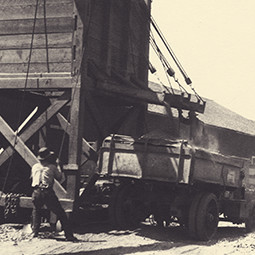 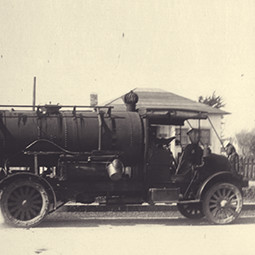 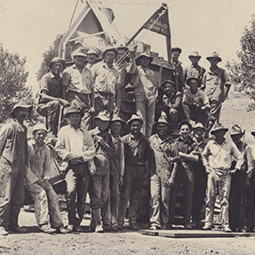 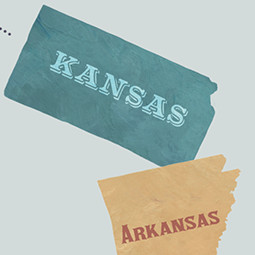